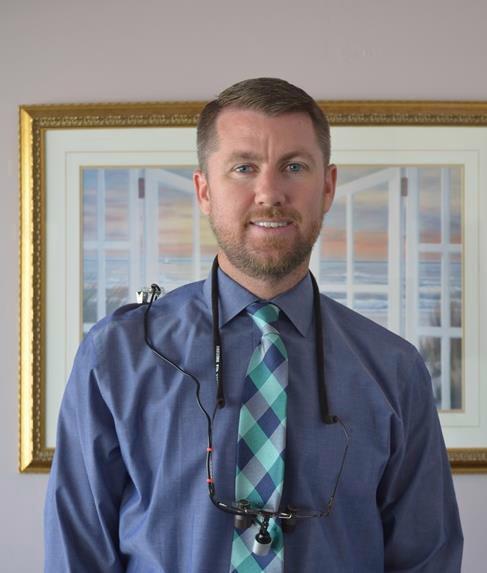 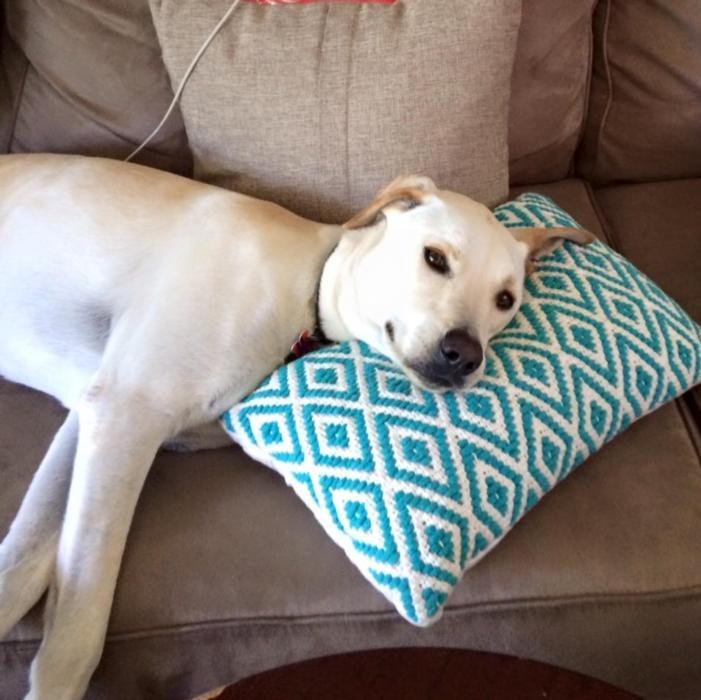 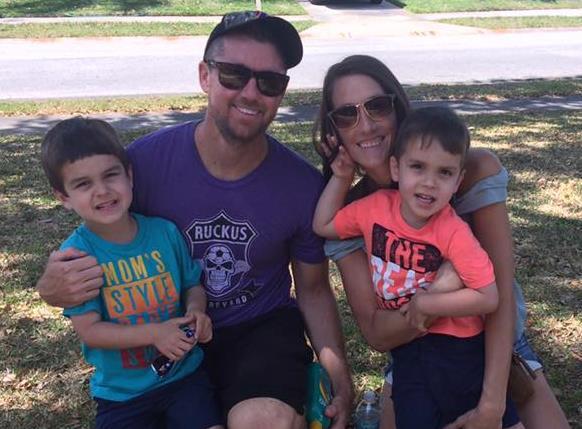 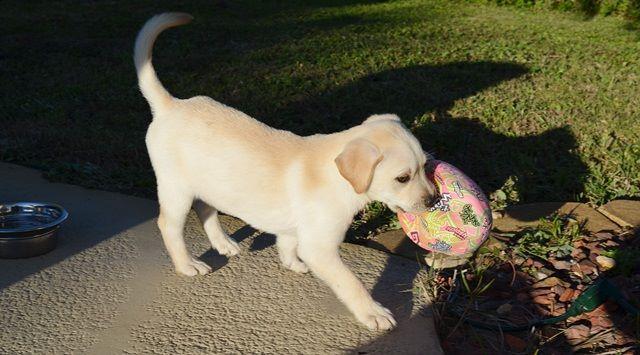 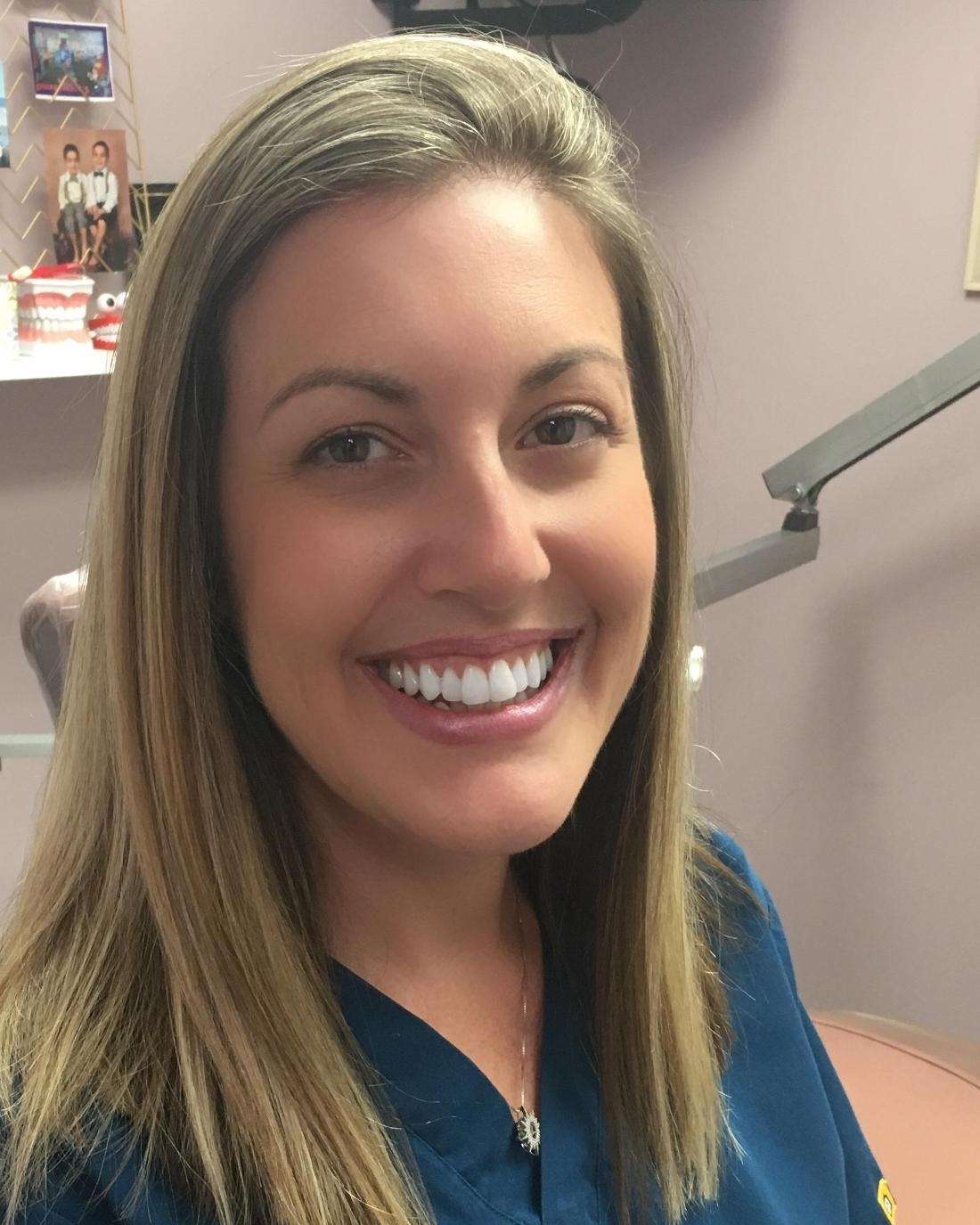 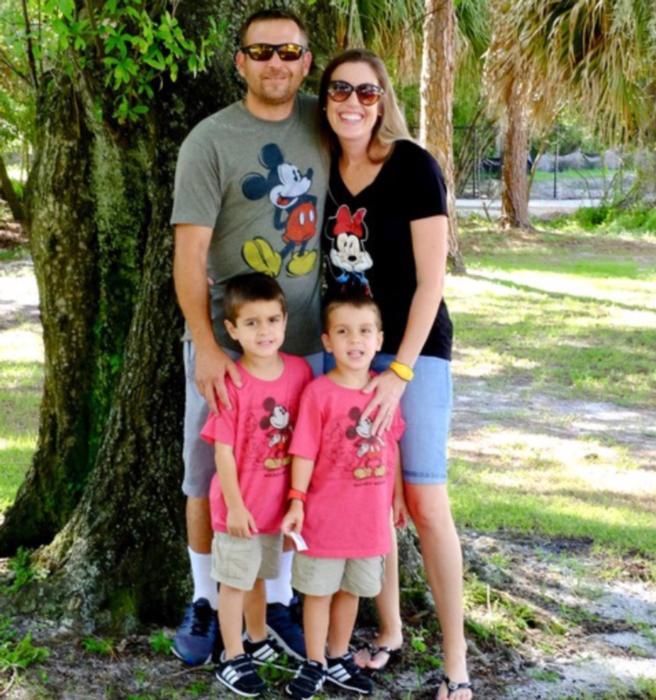 Nicole was born in Upstate New York but moved to Florida with her family at age 4. She grew up in the Melbourne/Palm Bay areas and currently lives in West Melbourne with her husband, Steve, and their 4 year old twins, Liam and Lucas.

Nicole went to The Florida State University where she obtained her Bachelors in Science degree in Psychology in 2005. She then went to Brevard Community College for Dental Hygiene school and graduated in 2007. Prior to having kids she was active in the Brevard County Dental Hygiene Association and served as the President in 2008-2009. She loves her patients and makes them feel calm with her friendly demeanor and big smile. 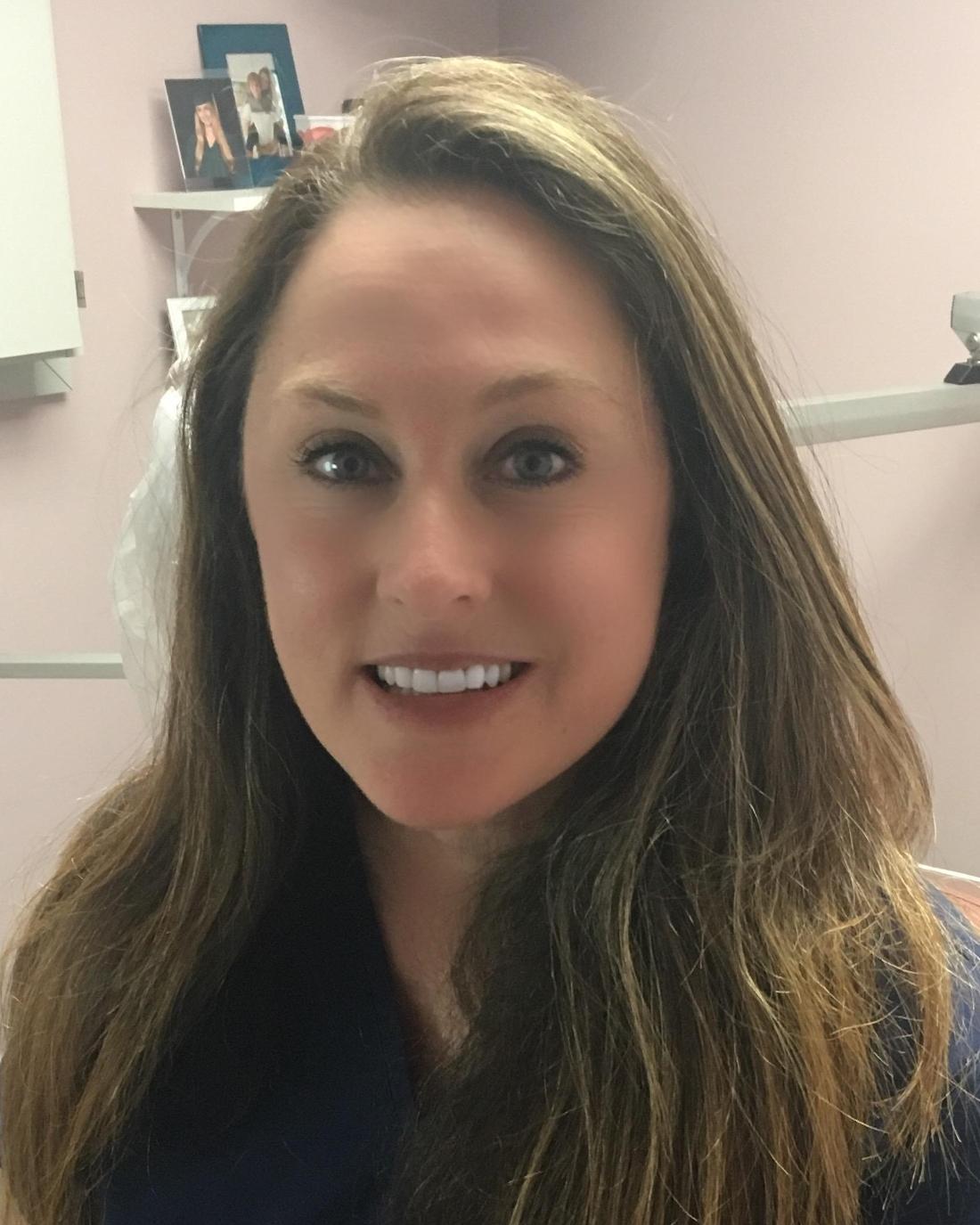 Cathy is originally from Michigan but moved to South Florida with her family at age 10. She has also lived Hendersonville, NC before returning to Florida and settling in Melbourne Beach with her husband of 24 years and two children.

She graduated from Palm Beach State College with her Dental Hygiene degree in 1994. She has 24 years of patient care experience and has worked in Periodontal, Pediatric, and General dental settings.

Cathy is kind and friendly and sure to put you at ease while providing thorough dental care.

She continues to enjoy her career and genuinely cares about each patient she treats at Banana River Dental. 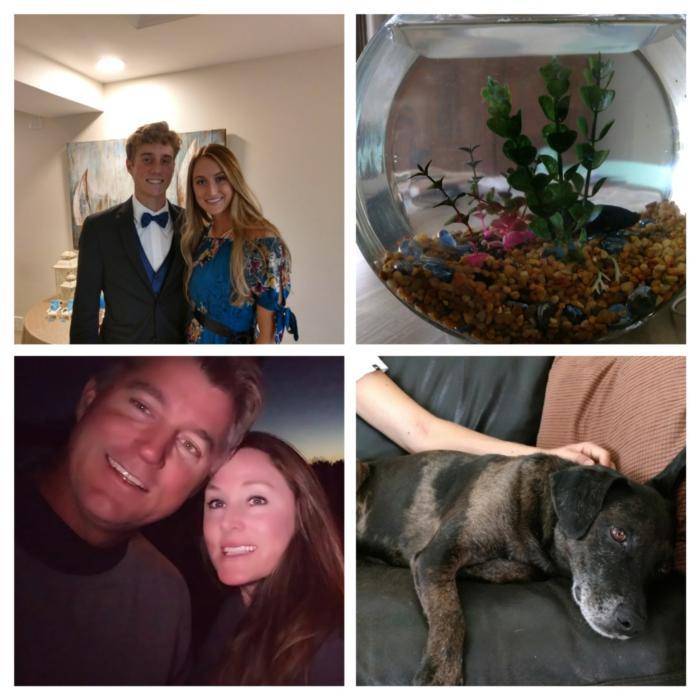 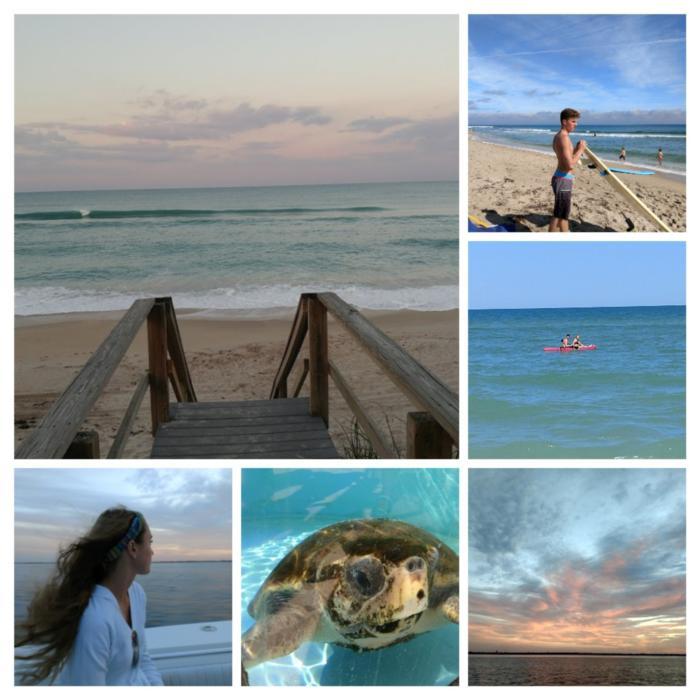 Monica is originally from Evansville, located in Southern Indiana. She moved to Melbourne in 1990 and graduated from Eau Gallie HS. She grew up hanging out in a dental lab as her grandfather owned a small crown and bridge lab in Evansville. He handed over the reins to her Uncle when she was very young, keeping it in the family, and employing several family members at different times over the years. Dentistry runs deep in her roots.

Monica started assisting in 1996 and received her certifications from Indian River State College, known then as Indian River Community College. She also received certifications as a Phlebotomy Tech and EKG Tech, but ultimately stayed in the dental field. She has a daughter named Jamie who is her everything. Her and her husband Robert currently have 3 dogs as well as 3 cats. All 6 are rescues of some type.Madison who is a Boxer, German Shepherd and pit mix. Sophie who is a Plott hound and Black-and-Tan hound mix. Maxwell who is a Catahoula and Border Collie mix.

The cats are Hootie and Luna, sisters from the same litter, who are Tortoise Shell Calicoes and Elsie who is a deaf Lynx Point Siamese. They obviously enjoy animals with our mini zoo/circus, anything creating or crafting, home repair/remodeling, outdoor activities such as kayaking, paddle boarding, and getting muddy ATV riding.

Monica and Dr. Collins began working together in Rockledge and quickly realized how well they work together. "We have a lot of similar outlooks on patient care and enjoy changing the opinions of those nervous individuals who may not have had the best experiences in a dental chair. It's about taking the time to actually hear what the patient is saying, as well as explaining things in a manner that makes sense to them. There is nothing more satisfying then having that nervous, unhappy, patient who is in pain or embarrassed get up from a visit smiling and ask to give us a hug while commenting that that was the best dental visit they have ever had. 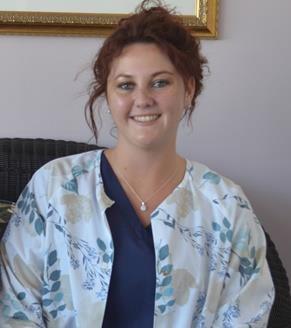 As the clinical assistant at Banana River Dental, Reagan’s chief responsibility is making sure our patients are totally comfortable during their visit, so don’t be afraid to ask for a blanket or a cup of water – or even to put your favorite radio station on the stereo! Reagan has been with the practice for a year and loves interacting with our patients.

Reagan is originally from a small town in Florida called Clewiston, located on the southwest shore of Lake Okeechobee. Also known as “America’s Sweetest Town,” it is the largest producer of sugar cane in the US. You may notice her small town roots show when she is welcoming and caring for her patients.

Reagan is also a dog lover. She has two dogs, Max and Milo, and their constant energy keeps her smiling and busy. They are both shih tzus and were rescued from different people in Clewiston who couldn’t care for them. Max is 8 months old and full of energy. Milo is 2 years old and a little more laid back – with the exception of his lizard hunting hobby. 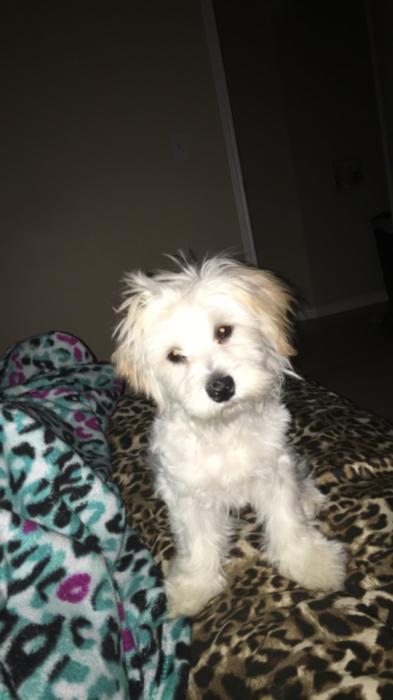 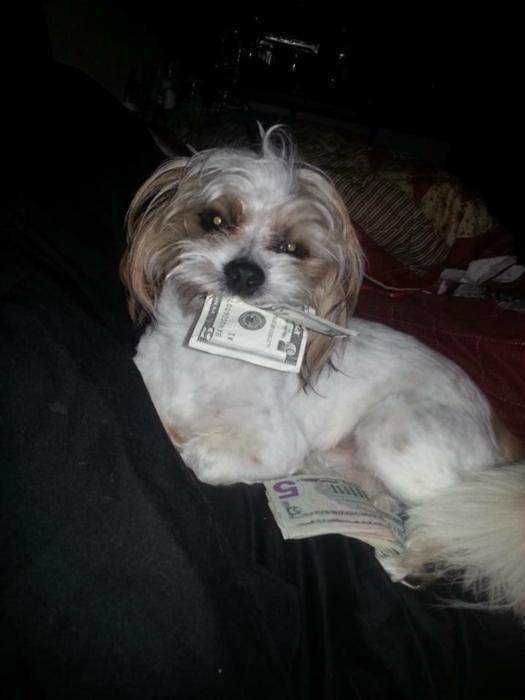 A Healthy smile is just a click away.
Schedule an Appointment
The Staff is Top Notch

"I had a great visit with Dr. Ryan Collins. The staff is top notch. My cleaning was done without pain. I will recommend all my friends to Banana River Dental."
-Toni L.
Melbourne